The Value of Deep Work and How It Can Help You 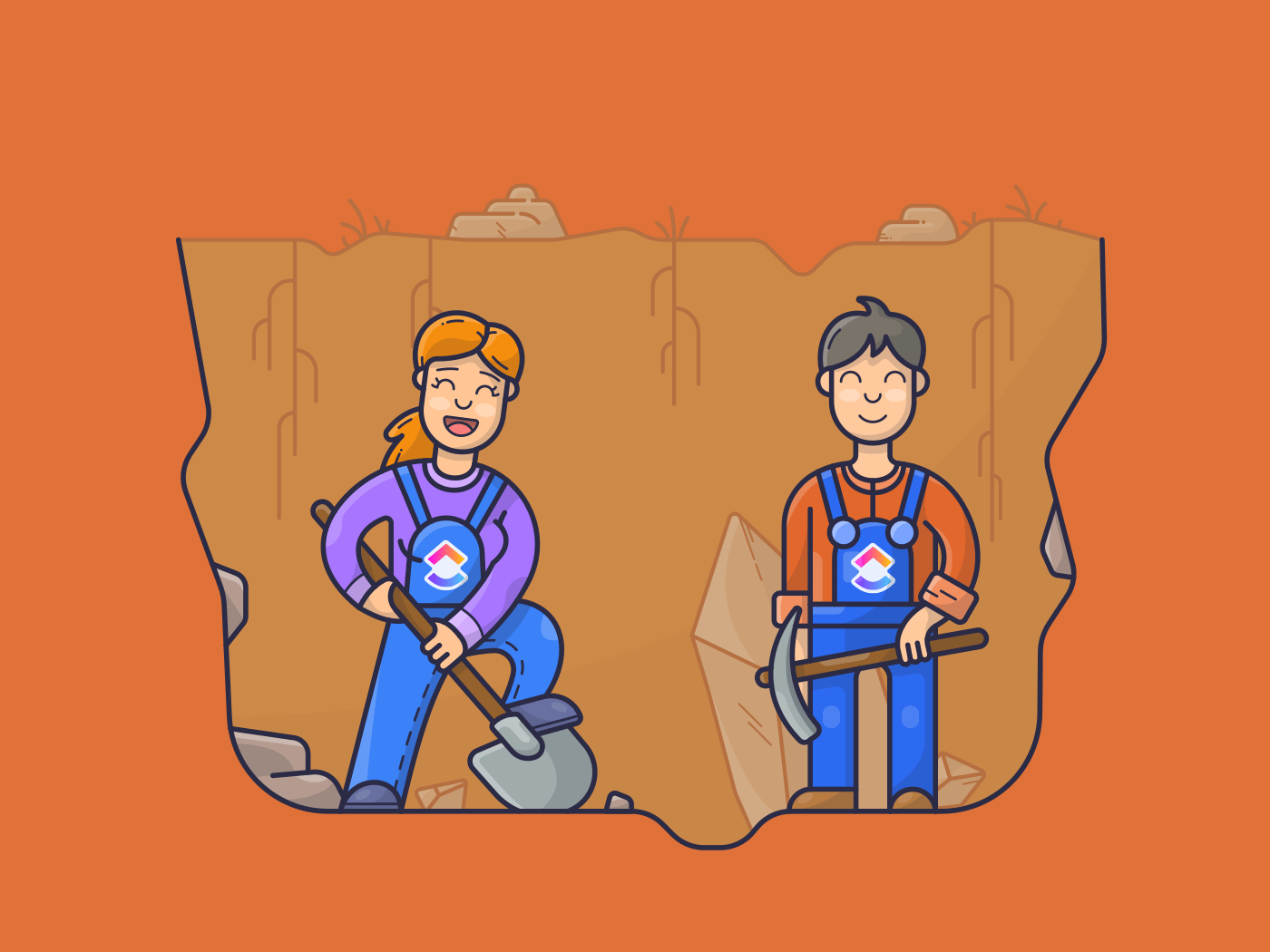 How do you get big things done? Like, really big things?

Lock yourself in a room? Turn off your phone?

Having periods of isolation for dedicated work even in a collaborative environment can propel our work and organizations forward beyond what we even thought possible.

At one time, it may have just been called “work,” but in our modern society where we can be reached in an instant, there’s a need for another name.

And that’s where Cal Newport comes in. He’s a mathematics professor at Georgetown University but has also focused on productivity in two of his books, Deep Work and So Good They Can’t Ignore You.

He coined the term “deep work” to tackle the problems of the modern-day work environment.

What Is Deep Work?

Have you ever felt like you accomplish more at home away from the office?

Or that your best work is done on the train ride home from a long day’s “work?”

If so, you’re not alone.

The office can be a distracting place.

Because of that, you have to be more disciplined with your time than in generations past. Setting aside that time is the main point of deep work. Here’s how Newport describes it in his book: “Professional activities performed in a state of distraction-free concentration that push your cognitive capabilities to their limit. These efforts create new value, improve your skill and are hard to replicate.”

Okay, that sounds great. But why now? What is so valuable about this?

Deep work is more valuable now, because fewer and fewer people are able to cultivate it as a skill.

In other words, long periods of concentration are harder for our society and workforce to accomplish now. It’s becoming a rare commodity.

We’re more stressed with less sleep and have poorer diets. All of that affects our concentration. Plus, we have devices and opportunities to help us procrastinate. Put all of that together and concentration is more valuable than ever before.

Information overload is a real thing and staying productive is even harder.

At the same time, the world is becoming more complex. There is more data than ever before that needs to be processed. We have made incredible scientific breakthroughs. The pace and systems of business has never been this intricate before. Technology, computing, machine learning and more have increased the ability to solve new problems. But is anyone up to the challenge?

That’s what makes deep work so valuable. It helps you meet that challenge. And it’s part of succeeding in the new realities of the knowledge economy.

Newport describes two abilities that are in top demand:

Sounds great. But how do we get there? How do we dial into our deep work abilities? What are the practical steps to make deep work a reality?

What is shallow work? It’s the easy stuff. It’s checking emails. Sending a quick update. Often these are important, but they don’t have to be part of every moment. In fact, task-switching can drain valuable time and energy from you. Establishing only certain times of the day for these tasks will help you preserve your main workday hours for deep work and the stuff that counts.

As workers, we often prefer the shallow work to the hard stuff–finishing up that strategy document, focusing on a new business plan or sitting down and tackling a new creative problem.

Here at ClickUp, we’ve built a tool that has notifications and tasks. But your main work shouldn’t be checking for more tasks. Your main work should actually be doing the tasks. ClickUp and collaborative tools are like you are supposed to make your work better–not worse.

One of the ways ClickUp incorporates that mindset is with Task Tray. In this feature, you can minimize the tasks that you don’t immediately need to work on and return to them later. With Task Tray, all of your most important tasks stay at the bottom of your window and you can immediately pull them up when you’re ready. This eliminates having way too many tabs open.

According to Newport, it’s important to batch these activities as breaks of sorts–at the beginning of the day, maybe in the middle and then towards the end as your energy wanes.

You can check ClickUp before you start your deep work and then dive in.

Instead of punctuating every hour with quick glances at emails, notifications and status updates, bulk your heavy duty work into sections of 90 minutes, which are dedicated to working with no breaks.

Purposefully blocking out parts of your day takes discipline and rigor that we’re unaccustomed to. Why? Because we have to say “no.”

Adam Grant, the best-selling productivity author and Wharton professor, also has a deep work schedule similar to that of Newport. He won’t even do shallow work for a few days, telling people that he’s not checking email and that he’s out of his office (even though he’s really there).

He views productivity as a scientific problem that can be solved by taking control of his schedule. By focusing on one problem for longer periods of time, he’s able to get more done towards it.

When I’ve tried deep work for myself, I’ve noticed a particular problem: a lot of other ideas pop into my head.

Like if I watched a movie the night before, I may want to google something about an actor or the plot. But that would be breaking the deep work rules.

The best solution is to jot down those ideas and tackle them later. I’ve found myself writing down all sorts of things, including sports trivia, personal tasks, vacation plans, paying bills, grocery items and more. All of that is (kind of) important, but still takes away from the focus and concentration needed for deep work.

Writing it down also gives you a key advantage. You can evaluate the value of that random thought later.

Let’s go back to my movie example. Instead of immediately giving in to the impulse to check IMDB for an actor’s other credentials, just write down the idea and see if it’s important to you later. Guarantee, some things you won’t care about as much if you give it time.

Other things, like paying bills, will still be important later on.  But you saved the time and were able to keep focusing on the deep work tasks at hand.

You can take those ideas, evaluate them and then make them work for you. If you’ve got new project ideas, you can record them in a ClickUp space and then assign out tasks when you have a more definitive plan.

By recording down your thoughts and saving them for later instead of immediately exploring them, you’re saving attention residue. What is attention residue? It’s another concept Newport explores in his book, but it’s essentially this: thoughts from one task stay with you to the next.

The random email you just checked? That message stays with you when going back into your work.

That tweet? It impacts your ability to refocus on the next task.

It’s not multi-tasking–you finished looking at that email–it’s a concentration issue that affects your performance on the task you’re going back to.

When you batch your shallow work, preserve your schedule and write down your distractions instead of pursuing them, you’ve optimized your ability to do your best work.

“Human beings…are at their best when immersed deeply in something challenging.”  — Cal Newport

This is just a quick primer on the value of deep work and I highly suggest that you check out the full book to unlock its full power. You may also like this quick summary that also suggests other books to check out.