We raised $35M in our Series A to make the world more productive. Read why
3 years ago

Can Taking a Walk Help You Get More Done? 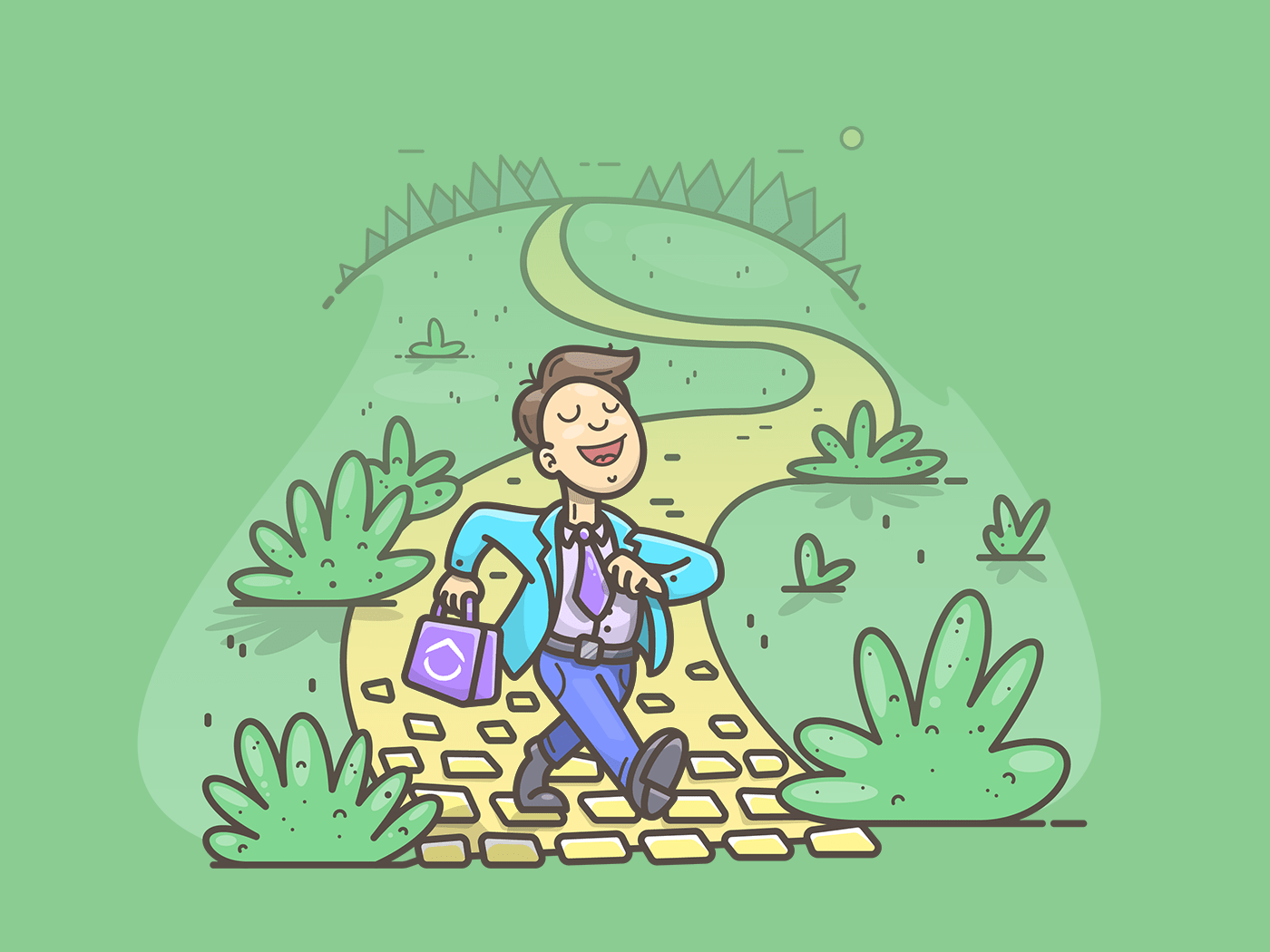 Instead of sitting around inside, Jobs took colleagues on long walks which provided his favorite setting for energetic discussion and debate.

It was on these walks that many of his most significant products and ideas were conceived, and where the ugliest of Apple’s problems were solved. In Jobs own words “I think better when I’m on a walk”.

If you’re like me, you may have paused a moment at this wondering if you should imitate this behavior only to quickly move on – writing it off as one of the many eccentricities a person of such stature is likely to possess.

Inspired by the greats of history, ranging from Steve Jobs to Dickens to Beethoven, our entire team decided to begin taking daily walks.

We didn’t have any “Aha!” moments at first, but each day we continued to reflect and communicate, and almost instantly found ourselves with a renewed sense of creativity for some exciting new ideas and more energy around our to-do lists.

One of the big problems we wanted to solve was the difficulty of building a project management UI that works for different roles on a team – something that we heard requests for constantly and needed ourselves.

The way we saw it, no matter what you did you had to make compromises in something that somebody else would want.

We thought for a few days and made a point to take walks and reflect on new possibilities.

Before long, we had the realization that we could bypass this problem by including more than one UI on the same page and giving users the ability to quickly toggling across them.

This ultimately manifested as the List, Box, and Board Views at the heart of ClickUp.

While walking certainly isn’t a miracle cure for all your business problems, it is a proven method to spark creativity which just might come in handy.

But don’t take my word for it, there’s no shortage of research touting the benefits in quantifiable terms.

Note: Check out our ultimate guide on how to be more productive.

Walking is capable of neurogenesis – that is, walking is literally able to create new brain cells.

While this may not be the most fun form of “mind expansion”, it’s certainly the most positive for your long-term productivity and health.

In the hyper-competitive environment of business (especially the tech business), no team can afford to leave this obvious productivity gain on the table.

Aside from the more direct “get smarter” effects mentioned above, walking also sparks creativity in a powerful way.

Research shows that walking can materially increase creativity for up to 2 hours after completion.

This doesn’t guarantee that your team will start unearthing groundbreaking concepts each and every day, but it does mean that you’re doing everything you can to help your people excel.

What if you could pay somebody to improve every employee’s productivity forever?

By encouraging employees to take walks (and by making it a worthwhile use of their time to do so), research shows energy and productivity can be increased in a measurable way.

Making this happen may cost a bit in the short term, but the payoff can be huge.

Walking can also reduce stress and anxiety, allowing teams in “crunch mode” to focus on what matters and move confidently from task to task while under pressure.

Not everybody is familiar with Flow, a term popularized by psychologist Mihaly Csikszentmihalyi.

The core idea is that one’s optimal state is that of “Flow” – the mental state of performing an activity while fully immersed in a feeling of energized focus, full involvement, and enjoyment in the process of the activity.

In this state, people perform at their highest level and are enjoying themselves the most.

Walking is a huge aspect of ensuring you’re able to maintain states of flow in your day-to-day work, largely due to its restorative and energizing properties.

It’s obvious that we see walks as one of the best opportunities for a team to improve their quality of life and work.

With productivity, energy, mood, and more all deeply affected by aerobic exercise (or the lack thereof), it’s clear to us that negligence isn’t an acceptable course of action.

Not only have we seen amazing benefits from taking walks, the decision has fundamentally shaped the trajectory of our business and our lives for the better.

Can walking do the same for you?