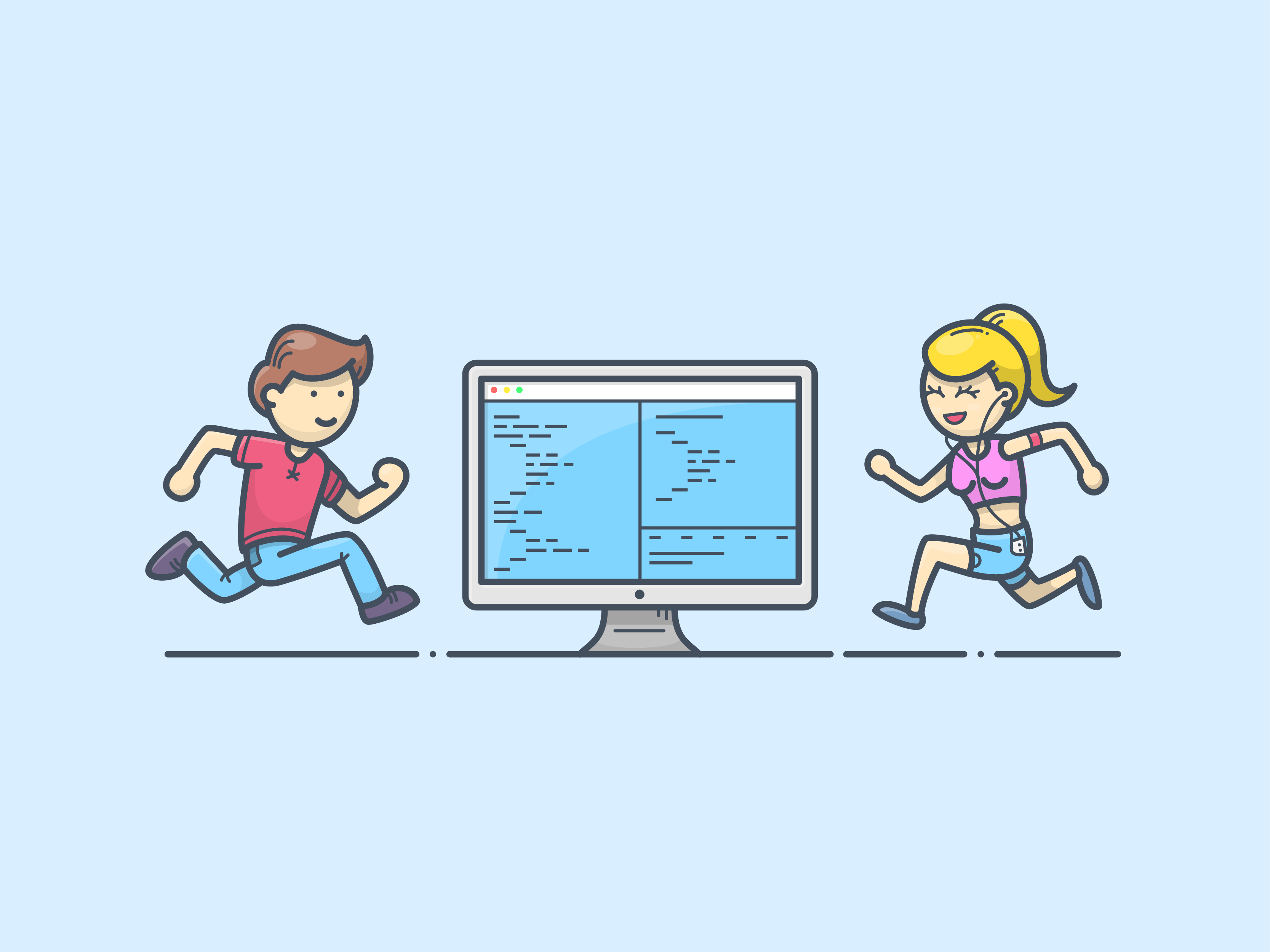 How To Instill An Automation Mindset in Your Organization

Arpit is a Community and Growth Specialist at Integromat. He is passionate about helping SaaS businesses grow via content and conversations. He also promotes no-code tools, loves APIs and can automate stuff. Connect with him on Twitter or drop him an email.

Automation is not just for large corporations anymore. From freelancers and SMBs to early and growth stage startups, everyone is busy automating whatever they can. And why shouldn’t they?

It is easier and cheaper than ever to bring automation to every aspect of running a business. Heck, people are automating mundane tasks outside of work too.

There has also been an outburst of business tools in the automation space, most of which require low or no code, resulting in faster adoption and reduced friction.

Besides these, most modern tools offer automation features to stay ahead of the curve. While it’s evident that there’s no paucity of tools and methods to automate repetitive tasks and increase efficiency, organizations of all sizes need to instill an automation mindset to make company-wide adoption a reality.

Here are four tips to make it happen based on my experience of working with an automation-first company:

There are more ways to accomplish a certain task than one first imagines. Everyone has a preferred method or likes to follow a framework. It’s crucial to figure out what works best for your teams and implement a set process to handle tasks and situations.

In the absence of a process, how one chooses to execute a task boils down to one’s habits and level of motivation which are further affected by external factors such as one’s mental and physiological states.

This can be particularly risky when someone who is responsible to carry out an important task goes through a personal setback and is unable to think clearly and make the right choices. Therefore, it’s imperative to have a set process to not only carry out a task but also to handle a crisis.

Processes not only help avert disaster but also make onboarding new team members a lot easier. Moreover, with processes in place, task automation becomes frictionless. It allows one to think in terms of if this, then that!

Note: You can set up recurring tasks, checklists and templates in ClickUp to help!

Someone famously said, “An undocumented process is like a good move in chess; you know how to execute it, but getting the timing wrong or not anticipating the opponent’s options is a recipe for disaster.” Or maybe I just made that up.

Either way, with a rise in distributed and remote teams, documenting processes is core to ensuring that processes are understood and followed. In the absence of proper documentation, a process ends up becoming a guideline that is often interpreted in ways more than one, causing inefficiencies and becoming counterproductive.

To instill an automation mindset, it is imperative to document processes by breaking each task or situation down to triggers, actions and outcomes. Let’s take a look at what each of them entails.

It should answer when a certain task should be carried out. It could be as straightforward as “when a task is assigned to you” or something more complicated like “when you receive an angry email from a customer”.

There could be more than one action to a trigger in which case filters need to be specified. Each action must specify what should be done and how it should be done. Continuing with the previous example, “when you receive an angry email from a customer and you feel that offering a refund is justified, ask the customer if they would like a refund”. Here, whether or not to offer a refund acts as the filter and each has a separate action. An action might also involve a who in cases where a third person needs to be looped in.

This is often overlooked when creating processes but the outcome of an action often results in another trigger and therefore cannot be ignored. Taking the above example further, the customer could either seek a refund or ask for a quick resolution, both of which are outcomes demanding separate actions. Therefore, each outcome might lead to one or more triggers and consequently, more actions and outcomes.

In 2016, an interesting story surfaced on Reddit about a programmer who had automated his job to an extent that he did nothing but play League of Legends and browse Reddit for 6 long years, after which he was fired.

While there’s no evidence about the authenticity of this story, it does highlight an important dilemma faced by employees and contractors alike. Is there really an incentive for one to be more efficient at work? Or will it lead to an increased workload or even worse, a paycut?

It’s no surprise that while automation saves resources and reduces human errors, it also results in more free time for those responsible to carry out the tasks in the first place. An organization that wants to instill an automation mindset should also allow its employees to reap the benefits of embracing automation and being more efficient.

Once the processes are documented using the methodology mentioned above, it is a breeze to create process maps and identify steps that can be automated. Task automation tools play an important role hereon.

At Integromat, we use Gitbook for documentation, Draw.io to create process maps or flow diagrams and ClickUp to manage projects and delegate tasks. And we eat our own dog food by automating everything we can using Integromat.

Whether you’re new to the realm of automation or have been automating like a pro, Integromat—complete with an intuitive visual builder and inbuilt tools to integrate any cloud service or API—can help you automate the most intricate processes with a few clicks and zero code. 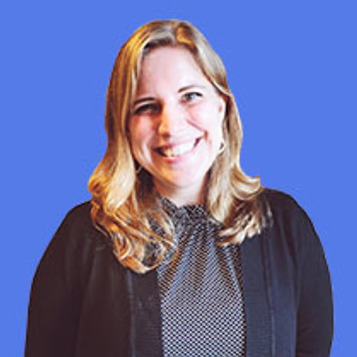 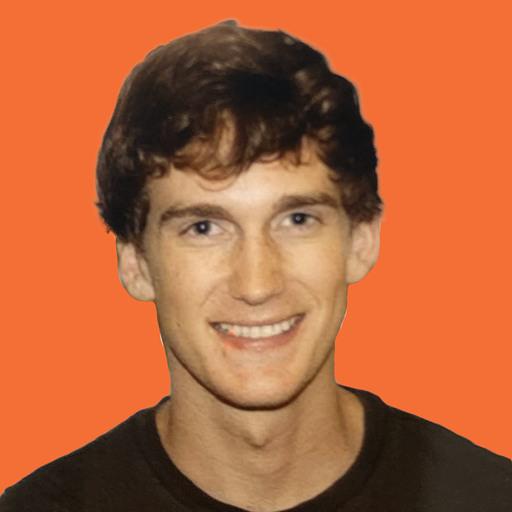