We raised $35M in our Series A to make the world more productive. Read why
2 years ago 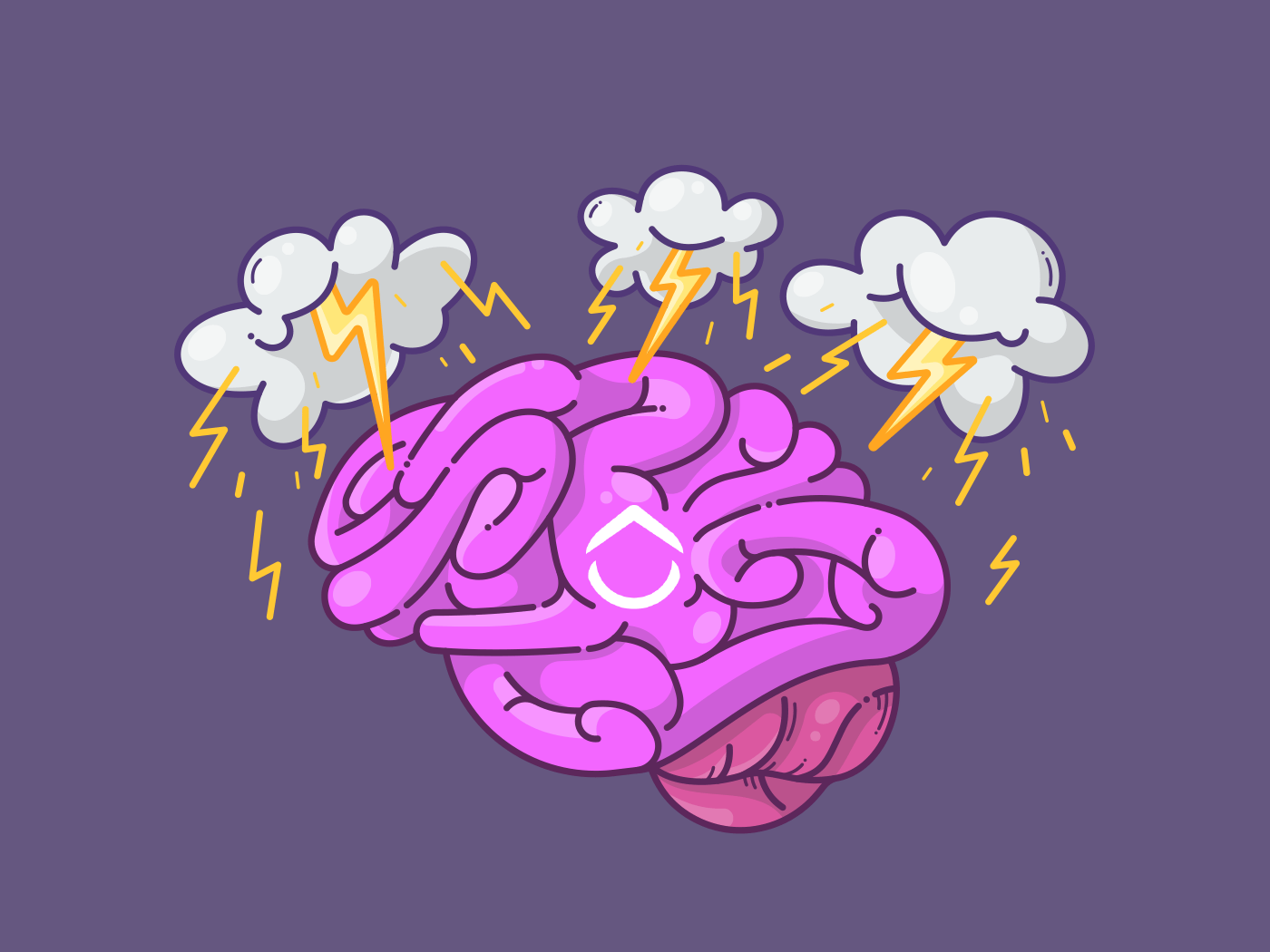 I don’t know how many hours I’ve spent in conference rooms or workshop sessions “brainstorming” new ideas. I don’t know, because I’ve blocked those times out of my mind.

One of three things usually happen in a “typical” brainstorming meeting:

All that said, I really do believe there is power in brainstorming–both as individuals and as a group. But it has to be loosely organized. There are rules, and they can be stretched without being broken.

First, Let’s Get In The Creative Mindset

The best brainstorming meetings start before anyone enters the room.

For instance, it’s hard to jump from a meeting about budgets directly into thinking about the grandest of possibilities. Your mind will be constrained and you won’t be free-flowing; you’ll probably be guarded and cautious.

So how do you shed some of those inhibitions to let the best ideas float to the top?

No one likes rules, especially when you’re supposed to be “creative” and let the creative ideas flow, amirite? (I’m right). Ok, so no rules. Just “guidelines” (feel better?).

These are important because they help guide discussion, and ensure everyone has a fair shot at being heard during the brainstorming session. You want to be productive with your brainstorming and actually make the time productive. Here’s how to make that happen.

Big hat tip to this book for the following guidelines:

With that in mind, let’s get started with some of the top brainstorming techniques.

This is what people mean when they say “think outside of the box.”

By associating unrelated concepts together, you’re able to tackle the problem from new ways.

But how do you this? What triggers those unrelated concepts? This is what makes or breaks brainstorming.

My favorite method for doing is this is the Personal Idea Pad from Todd Henry at the Accidental Creative. I’ve personally used this notebook and method.

Henry breaks down the challenge into four different quadrants, and then asks you to combine words and ideas from one quadrant to another.

This is an example from the Accidental Creative website: 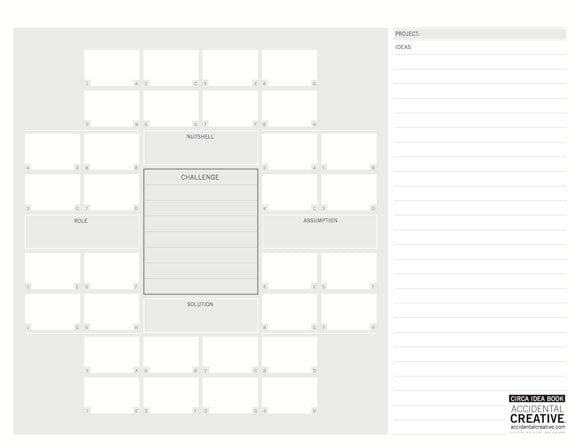 Here’s how it works:

That one great, shining idea is out there–you just have to find it. And the mind map will lead you to the promised land (potentially).

How does a mind map work? It’s nothing complex and you don’t need fancy software–you can quickly draw one on any sheet of paper. 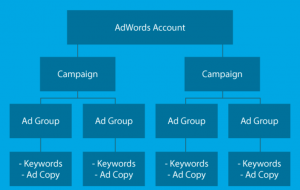 Draw a circle and write your problem in that circle, then branch out your ideas from there. This idea probably works best as an individual brainstorming session, rather than together as a group.

Let’s use our pet social network problem from the first example. In a mind map, put “Pet Social Network” in the center circle and then draw your ideas in other ovals from there.

So you may have marketing, product or other ideas scattered about in various circles with ideas branching from there. Canva has a lot of great templates for this, and I just created one in there:

This is usually best done in teams. Here’s how brainwriting works:

Do this for four or five rounds with a group of 6 to 10 people and you’ll have a ton of ideas.

Then the facilitator will review the ideas during a break, select the ones he or she likes best and then return to the group to build and construct a plan on those ideas.

The cousin to brainwriting, brainwalking is a similar concept, except people move instead of the paper.

Pieces of paper are hung on a wall, people add their idea to solve the problem and then move to the next paper. This is a great way to take ideas public and generate a new type of energy by thinking on your feet.

This is similar to idea #1.

Now the ideas are really bubbling up.

Use these steps for the bubble brainstorming technique. 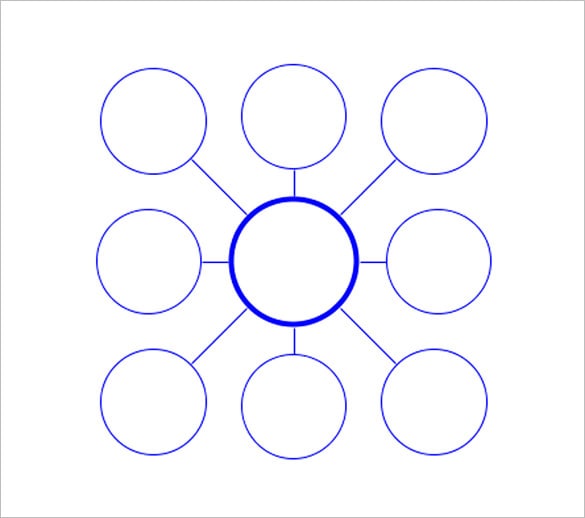 This brainstorming technique is a great combination for mixing team with individual contributions. It’s a great method of creative problem-solving.

Your team members may come up with eight ideas, and then you could assign an idea to each individual and they could work alone. Everyone can rejoin to see the results.

How To Refine and Prioritize Your Ideas

Now it gets a bit more difficult. You have to figure out which ideas are worth pursuing, and which should go in the trash.

You want to separate the great ideas from the good ideas. You have to refine your ideas.

How do you refine your ideas? Try these methods and creative approaches:

Relist all of your top ideas on a board or piece of paper, and give each team member a sticker dot (or use checkmarks). Team members must put their dot next to the idea they like the best.

For each idea, list out pros and cons. Because you (hopefully) have a lot of ideas to go through, limit this to only a few pros and a few cons. List out the reasons why the idea will or won’t work.

This method will help you decide what’s feasible and what can be executed. As we all know, the best idea is sometimes the hardest to do. This is where your team can start to make those value judgments. 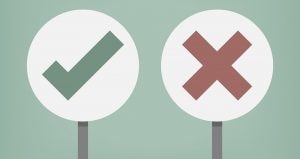 No, it’s not time to watch a cheesy mid-90s Nic Cage film. Instead, you want your ideas to “face off” against one another to claim the first place. They’re all vying for the top spot. Here’s how it would work.

Why You Should Consider New Brainstorming Techniques

You’ve probably tried a few of these techniques when forced to in a group or team building session. But have you ever tried them unprompted? Regular brainstorming and ideation will help you come up with new ideas, think of new ways to solve problems and help your team collaborate better. There are many resources online that will undoubtedly teach you some good techniques, check out this post on the 18 Best Idea Generation Techniques.

Don’t Take It Too Seriously…

Remember, you’re brainstorming. You’re coming up with ideas. Just because you write it down doesn’t mean it’s permanent. So feel free to experiment and next time someone wants you to think outside the box, you’ll be prepared.

At the beginning, we described why most brainstorming meetings don’t work. Let’s quickly revisit those and see if we solved them.

The most extroverted people share their ideas while the introverted nod along, limiting their thoughts. With brainstorming techniques like mind mapping and brainwriting, you encourage individual participation mixed with group participation. In the process you honor both introverts and extroverts without all the loud shouting.

People only share ideas they think the boss will like. This one is tricky, but let’s hope you have an open-minded boss. If you add anonymity to parts of the process like with brainwriting and brainwalking, then the boss won’t know who to favor and an unexpected idea has the potential to surprise.

Everyone would rather be doing “real” work than thinking up forced solutions. This is where you as the manager or product owner have to honor the time people put into this.

Having an organized brainstorming meeting with the techniques above will help people realize that you’re taking this seriously, and this is more than just casual conversation.

It’s time to do something with those amazing ideas. Like make something happened. Start a new project in your productivity software or task management tool and get to work!