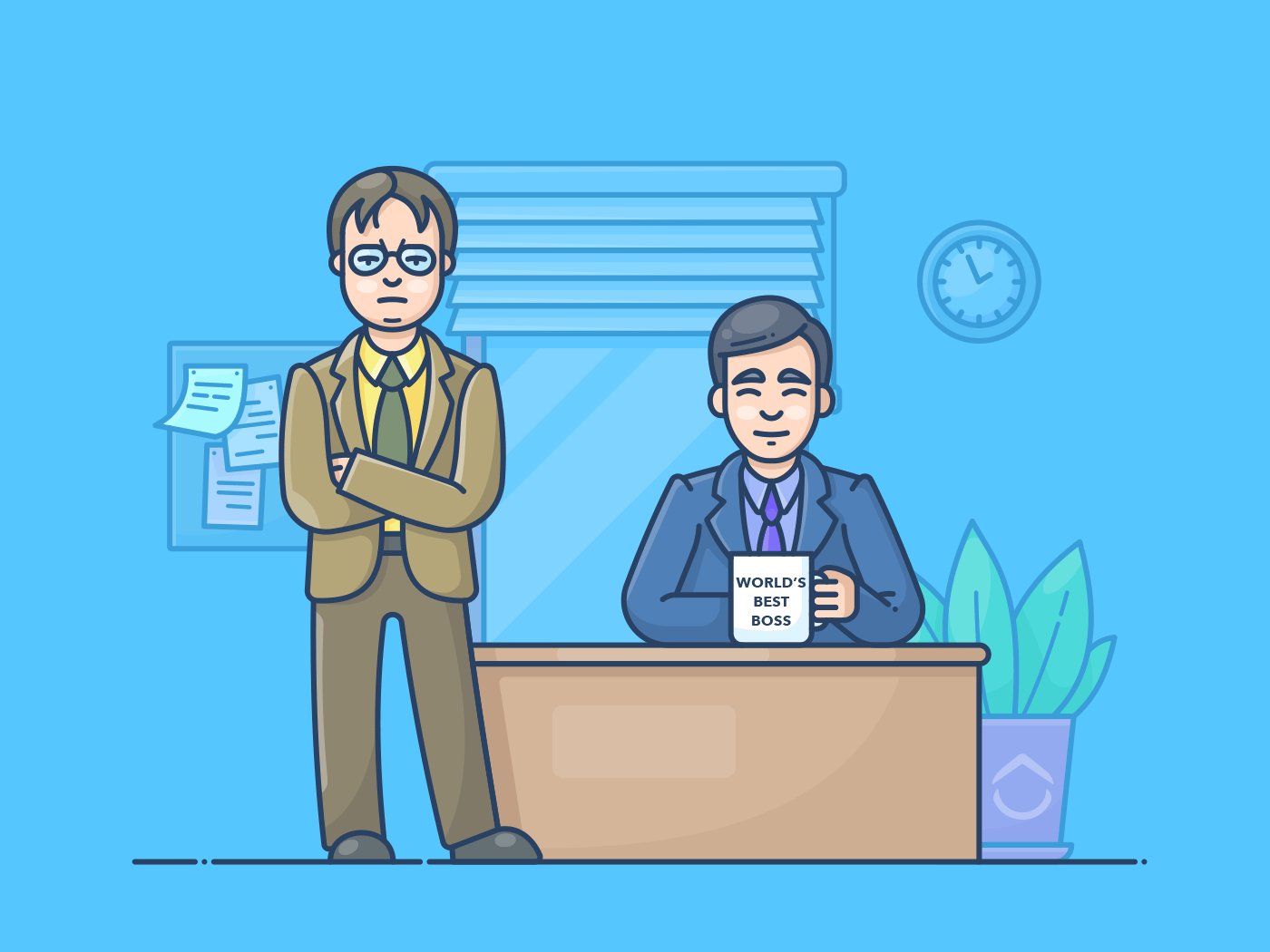 Hold Your Team Accountable This Year…Without Being a Jerk.

Imagine Ted is on your team, and you rely on his work to complete your tasks.

Each time you ask Ted to get you his piece of a project by a certain date, he responds with a big thumbs up. The only problem is that half the time, he doesn’t deliver.

To make matters worse, he doesn’t let you know he will be late. He may be evasive at stand-ups. Sometimes, he doesn’t even respond to your comments asking about his part of the project and when it will arrive.

You’re pretty sure Ted means well, but his lack of follow-through costs you time, raises stress levels and slows down projects.

Sometimes, his actions have an impact on other team members. They might also make you look bad in front of customers or managers because deadlines slip, quality is compromised, or work is rushed.

Let’s say you’ve clearly identified roles and responsibilities, laid out relevant and timebound action plans, and integrated a cloud-based project management system to manage it all. You don’t want to be pushy, but you can’t keep letting Ted’s lack of follow-through slide.

What is a well-meaning, diligent collaborator to do?

Lack of accountability can have a significant negative impact on teams and their productivity. Yet whether we have authority over someone or we don’t, most of us tend to want to avoid calling people like Ted out. We may fear harming the relationship, demoralizing Ted, or just coming off as a jerk.

These are all valid concerns. Yet in today’s collaborative work environment, we depend on others to complete our work, and we must hold others accountable for theirs.

If we are a leader or manager, doing so is part of our job. At any level, accountability is one of the hallmarks of a great organization.

So, what is a nice person to do when someone else isn’t following through? Avoid the main mistakes people make when having accountability conversations, and focus on these four key tools instead:

1. Instead of Blame, Embrace a “Same Side” Mindset

The best way to sink an accountability conversation from the start is to blame the other party. Blame is also the approach most likely to elicit a defensive response and close the door to improvement. Instead of blaming, embrace a “Same Side” mindset. That doesn’t necessarily mean agreeing with Ted or “being nice.”

It means viewing the fact that you aren’t getting what you need as a problem to solve, rather than a fault to place blame. Focus on solving the problem together, for the good of the project, your teams, your relationship, and the organization.

2. Instead of Judgments, Focus on the Data

Maybe Ted is just lazy, or maybe he’s really out to make your life hell. Probably not. Either way, your judgments of Ted will put him on the defensive and won’t help you stay Same Side. Instead, focus on the data, that is, what actually happened. Calmly explain to Ted the pattern you have noticed. Be specific and concise, and ask him if he’s noticed the same.

3. Instead of Convincing, Describe the Impact

Most accountability conversations fail because each party tries to convince the other they’re right. “It’s your job to get me these things, isn’t it?!” “Well, I have other things to do, you know, and you’re not my manager!” Instead of making a case for why Ted should change, describe how his lack of follow-through affects the work, your team, the customer—and yes, you. Believe it or not, Ted may not be aware of the full impact of his actions or lack thereof.

4. Instead of a One-Way Conversation, Generate Solutions Together

Instead of first proposing your ideas, start by asking Ted. Tap into your Same Side mindset and ask Ted what he thinks he needs to do to deliver on his commitments more regularly. You’re far more likely to engage him and get his buy-in. And who knows? He might even think of a better set of solutions than you.

Will these conversations go perfectly every time? Nope, we’re all still human. But after working with hundreds of managers, individual contributors, and teams, we have seen the difference they can make.

A few things happen when we try these tools: We get more of our work done. We’re less stressed. Our relationships improve. And we may just be giving Ted a gift too: compassionately yet clearly helping him to see his shortcomings and improve his follow-through.

We hope this helps! Feel free to let us know how your accountability conversations go, and contact us if you’d like to explore how our tailored coaching, training and team development solutions can help foster greater accountability at your organization. 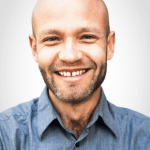 Roni Krouzman is Founder and CEO of The People Piece, a Bay Area-based firm (and ClickUp user) that partners with growing, values-driven organizations like Pinterest, Dropbox and ConsenSys to develop employees, managers, leaders and teams that communicate, collaborate and hold each other accountable effectively for healthy relationships and great results. Contact explore@peoplepiece.com to learn more.