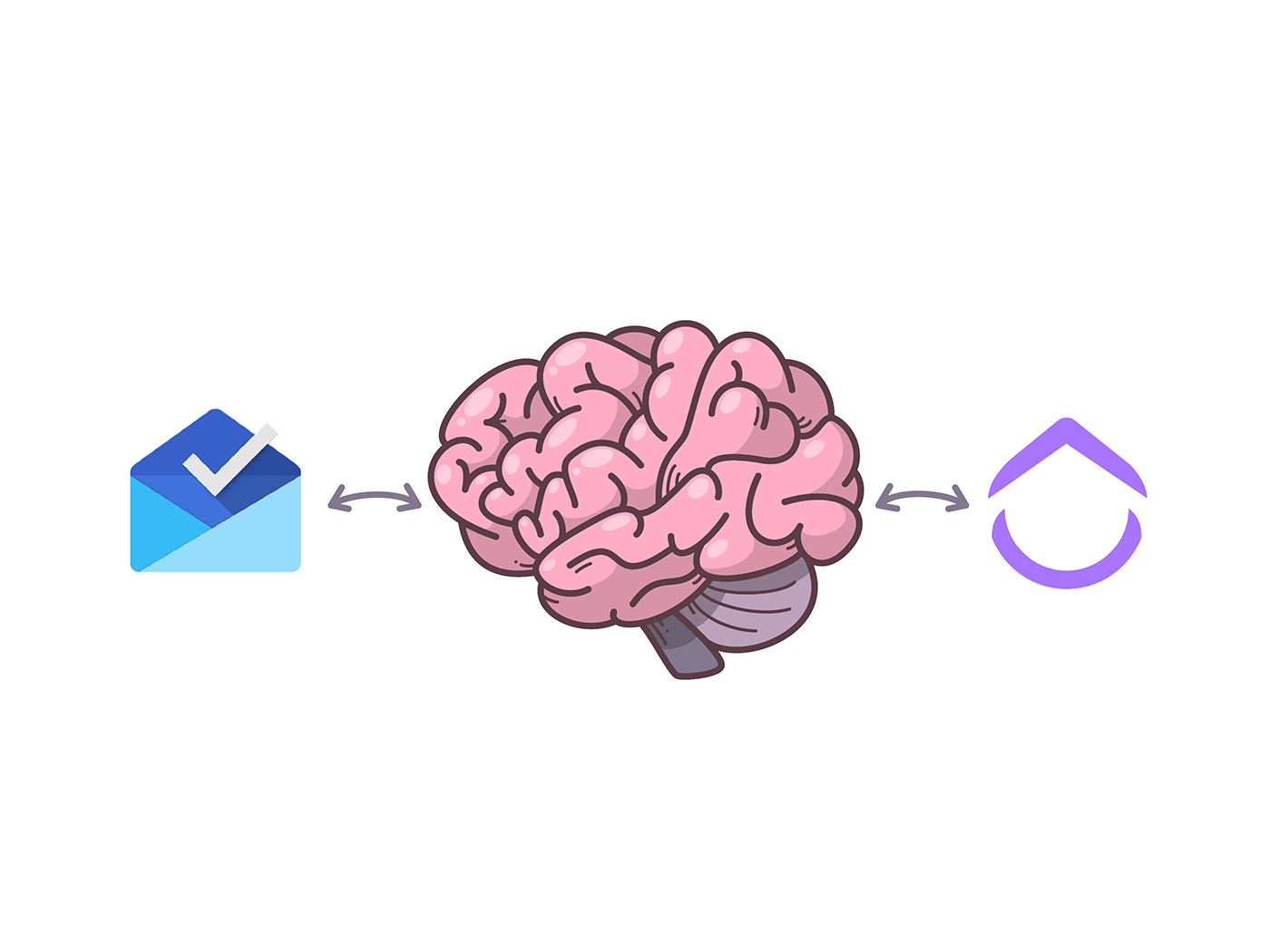 It sounds like such an easy principle to abide by but the reality is we all do this, even with ourselves.

It comes in many forms, but the most annoying is discussing with someone something that needs to be done, then two days later, discussing the exact same thing again. And of course it hasn’t been done.

There’s always the ever popular “I forgot” excuse. And of course the “I thought John was going to do that”. And the most frustrating, “You didn’t say that” explanation.

So, the question is can we solve this? How can we prevent ourselves from repeating things?

The answer is simple and obvious, create a system.

Create a system and use that system religiously. Not just you, but all the people around you need to use the system.

My favorite systems (I use both as if my life depends on it):

Note: Check out our guide on how to be more productive!

In any project management software, comments get lost. This was one black hole where I was REPEATING myself – over and over again. I commented very clearly but somehow, the comment wasn’t acted upon.

To fix this, we created Assignable Comments in ClickUp. If your comment requires any action, simply assign it to the person that should perform the action!

It’s not practical to create full-blown tasks for such minor things in comments, so I figured why not allow the comments themselves to act like a task?

After you’ve created the system, use the shit out of it. Train your brain to trigger using your system the second you finish thinking or explaining a task.

It may take a couple of weeks but when you get in the habit of doing this, your overall productivity and happiness will increase significantly.

Once you jump the hurdle, you’ll never go back. Just make sure anyone you rely on takes the leap with you and watch the threads in your brain magically start untangling.

What is Real-time Collaboration and How Can It Benefit Your Team?