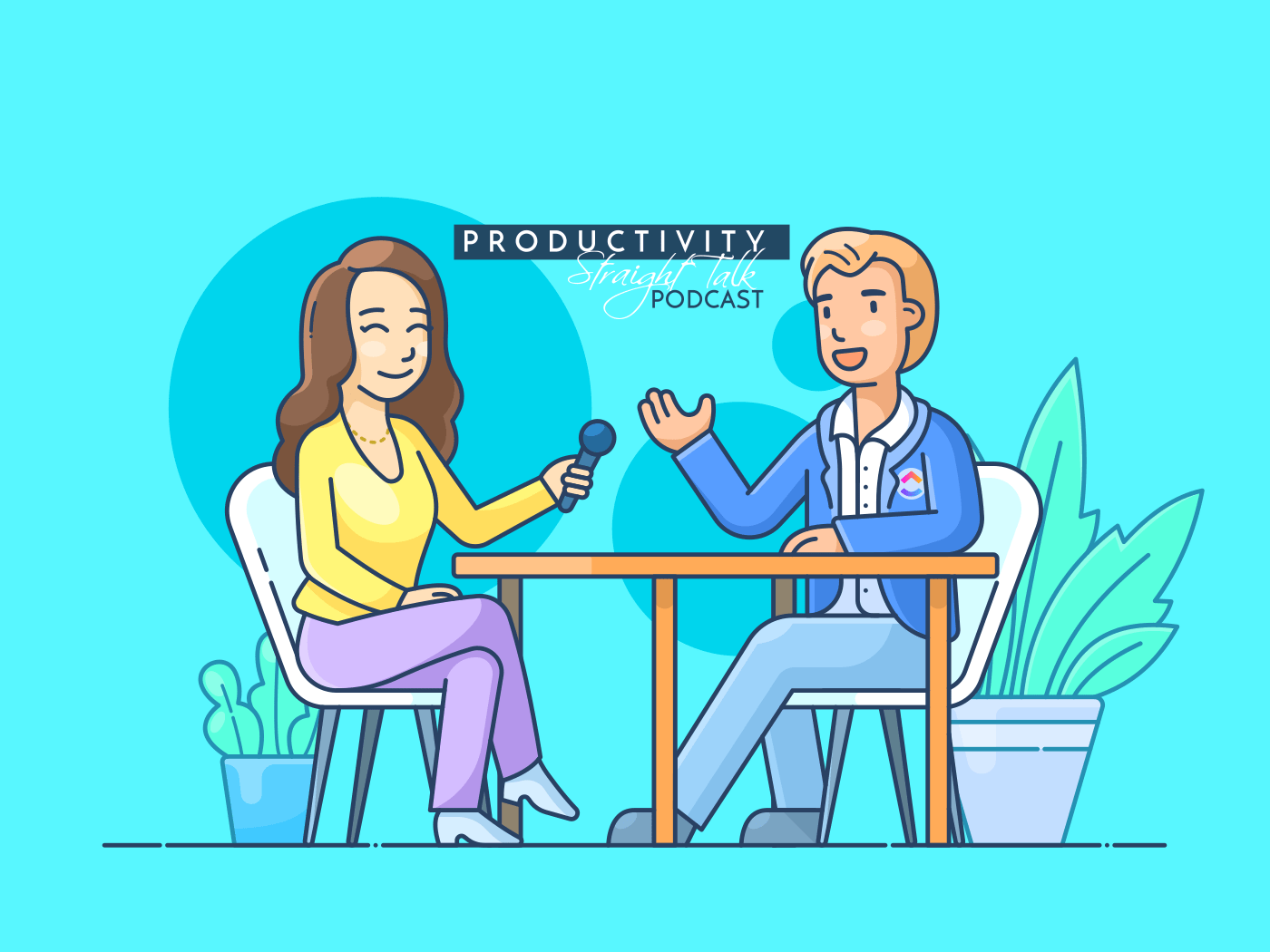 Zeb has been an entrepreneur since birth. From running businesses out of his parent’s house growing up, to becoming a college drop-out turned ClickUp CEO, he has a plethora of experiences to share. He recently sat down with Amber for Productivity Straight Talk to delve into a few of them.

In the episode, he takes us through his journey of dropping out of school, entering the tech field without knowing how to code, starting several software companies with over $100 million in revenue, and launching ClickUp out of an internal need for it in his businesses.

He was struggling with having to use so many different platforms to keep his company organized. The developers on one, the marketing team on another, combined with the constant emails led to the creation of one app that replaces them all: ClickUp.

The core mission of ClickUp is to make the world more productive by removing friction caused by using so many different applications. It is built for teams of all sizes and industries, with fully customizable and proprietary features. ClickUp’s flexibility, simplicity, and ease of use make it a leader in what’s being called the ‘next generation of work’.

The episode dives into ClickUp’s functionalities, struggles, customer-focused mission, and where the program is headed.⁠

Tune in to find out: 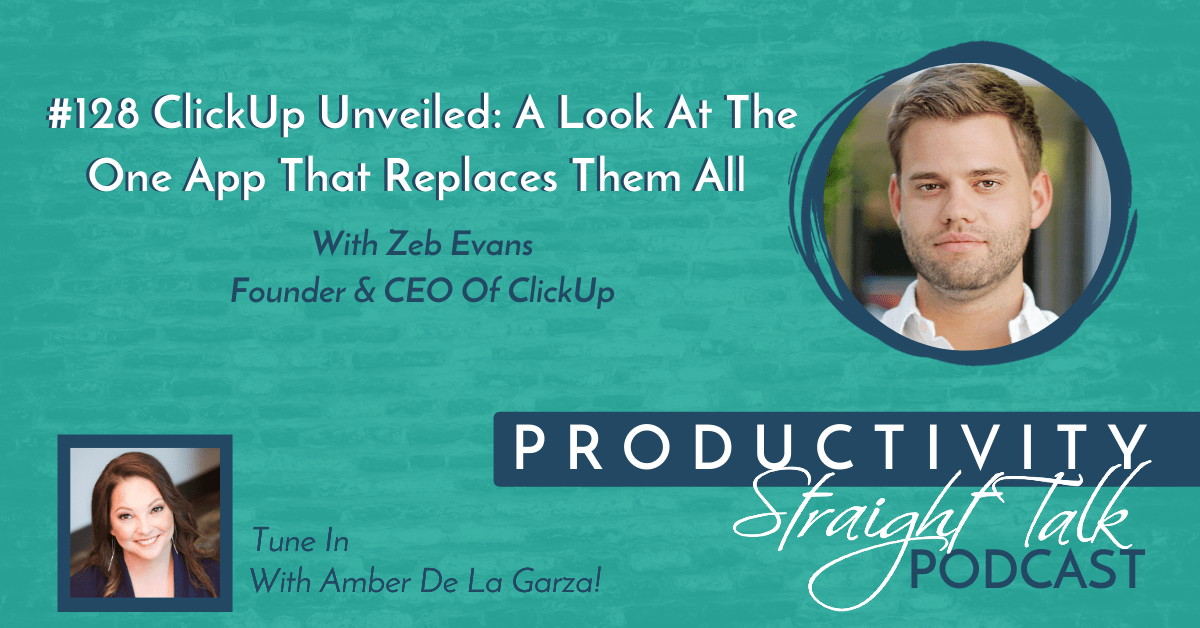 10 Effective Ideation Techniques for Your Team (With Templates!)

A Digital Decluttering Guide for Creating a Productive Workspace