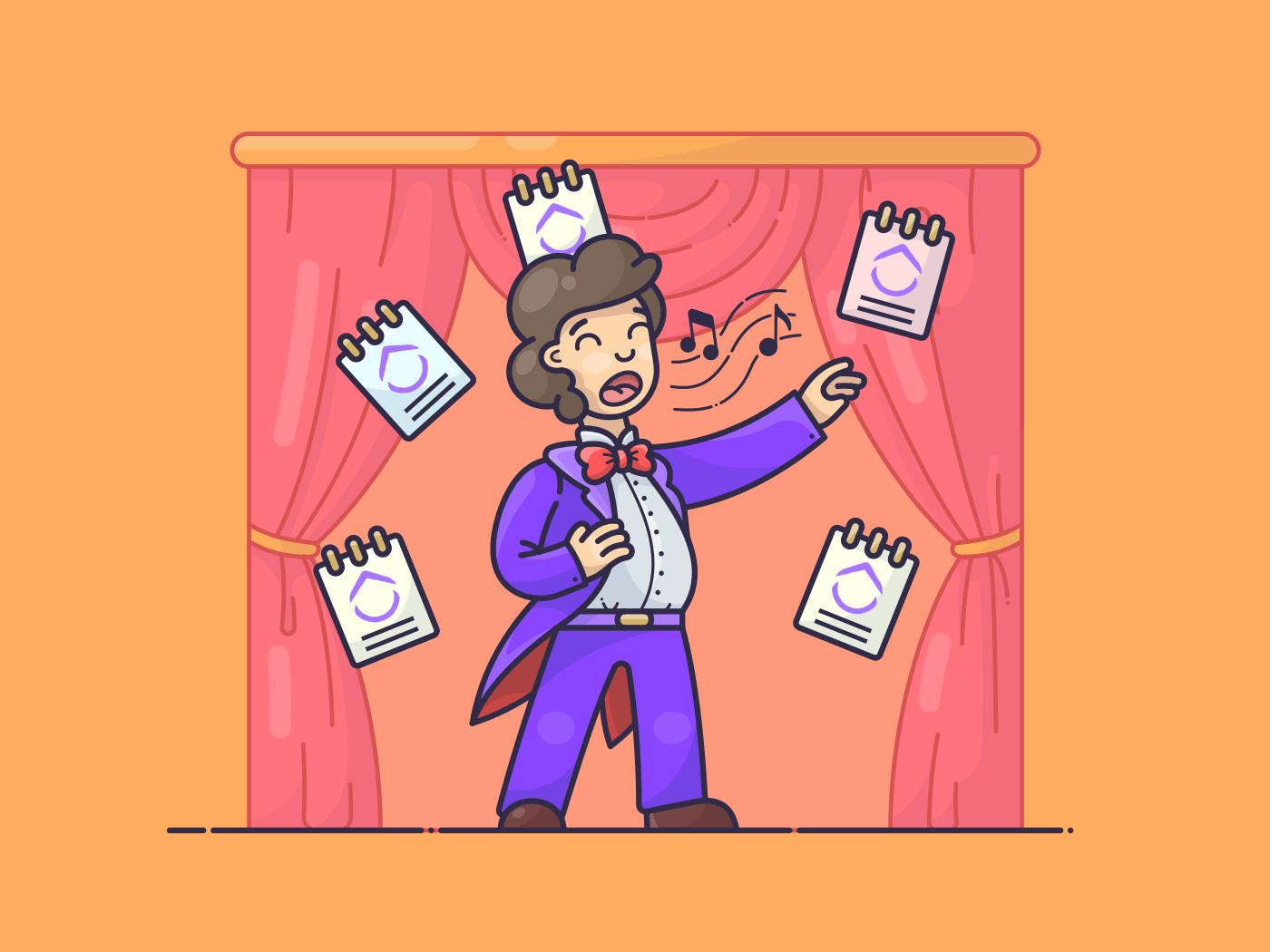 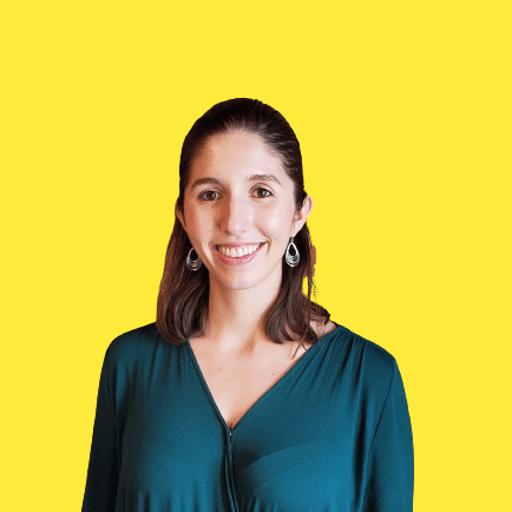 I’m working at a tech startup, but for most of my life, I fully intended to become a professional opera singer.

Now, before you get carried away with visions of me singing loud German tunes in a corset and a Viking helmet, let me stop you right there. If you’re unfamiliar with opera, you might not have heard of the concept of “pants roles”. Essentially, back in the day when a composer was writing a role for an adolescent boy and wanted to capture a more youthful vocal quality, he would write the part for a woman’s voice.

There are tons of these characters popping up all over the operatic repertoire, and because of my voice type, I had the great delight of playing many of them. Rather than swooning over self-indulgent tenors in a big hoop skirt and heels, I got to frolic after young maidens as a pubescent lad.

Studying opera taught me some immensely important lessons, many of which I never expected. Some of my closest friendships were formed in rehearsal rooms and on concert stages.

But Is An Opera Career Right For Me?

However, by the time I reached my third year at the music conservatory, I was beginning to have some serious doubts about whether a professional opera career was right for me.

For one thing, to have a modern career in opera, you not only need impeccable technical chops, but you must also be an avid self-promoter and social media activist. As I am commonly referred to as a “grandma” and have no social media presence to speak of, this was an aspect of the music business that I was seriously dreading.

However, there were some other more serious questions that I needed to ask myself:

All of these questions were really weighing me down. I had been singing for so long that I had never truly stopped to think about all of the factors that contributed to a successful life as a musician. Not just success in a financial sense, but success on a deep, personal level.

I ended up graduating music school without a whole lot of direction about where to go next. I knew that I needed a break from making music, but more than providing relief, that realization kind of chipped away at my whole sense of identity. However, over the next year, I slowly started to get an idea of how I could translate the very specific skills I’d learned into a totally new career path.

3 Career Skills I Learned From Opera

Here are some of the things that have stuck with me:

You might not have gone to opera school, but I’m betting you’ve definitely had a period in life where your sense of purpose was seriously out of whack.

Maybe you’ve experienced a big change in your family, like a marriage, a new baby, or even the passing of a loved one. Maybe you’ve lost a job, or graduated with a degree that you have no clue how to utilize.

All of these experiences can make us question what to do next. Rather than waiting for a magical sign from the heavens, however, why not hop off the couch and try something new?

In between my days as an opera singer and an employee at ClickUp, I actually worked as a tour guide at the Statue of Liberty! It might sound completely random, but you would be shocked at how many actors and comedians there are in the tourism industry. I found that my ability to engage an audience and project my voice over a crowd really carried me through my busy summers on Liberty Island. Plus, it ended up being another incredibly fun way to tell stories for a living!

The bottom line is, you never know what you’ll learn from the next random opportunity that comes your way. Say yes to everything, and you may be surprised at the new doors that will open for you.

2. Create Your own Learning Opportunities

We live in a remarkable age of innovation and information. New voice-activated devices like Siri and Alexa enable us to learn facts without even touching a keyboard, and you can master the basics of virtually any subject on Wikipedia or YouTube.

If you have the luxury of free time while you’re trying to figure out your next steps, try exploring some subjects that you’ve always been curious about, but have never really made a concerted effort to learn. It can be incredibly freeing and empowering to embark on learning a new skill simply for the pleasure of doing so. You may even generate an interest that could help you transition to a new career!

One of my favorite resources in this regard is MeetUp, where you can search for events in your neighborhood that relate to your interests. Want to take a pasta making class or participate in a tug of war tournament? You can with this site.

Once you schedule some events, try organizing your schedule with your ClickUp calendar!

Our plans don’t usually end up working out the way we thought they would. However, that does not necessarily have to be a bad thing. I’ve actually been surprised recently at how much more I enjoy classical music when I’m not the one performing it!

One of my favorite parts of working at ClickUp is that there is not a specific background or skill set required of employees. One of our software engineers started out as a potential lawyer and kickball enthusiast before discovering coding. Another employee skipped the college degree altogether and jumped straight into his full-time job as a customer support representative. Rather than apologize for it, each employee is able to embrace his or her personal background and bring unique insights into how we can improve the ClickUp platform for our users.

By owning your story rather than feeling guilty for veering towards a different path, you may actually find it much easier to transition to a new life phase or career. I’m surprised every day by how what I learned as an opera singer has translated to the regular working world, such as the discipline developed from daily vocal practice and the ability to find creative solutions in difficult situations.  Understand that your past does not define you, and take the changes that arise as an opportunity for personal growth.

As no one says in the opera world, “it’s not over till the fat lady sings.”