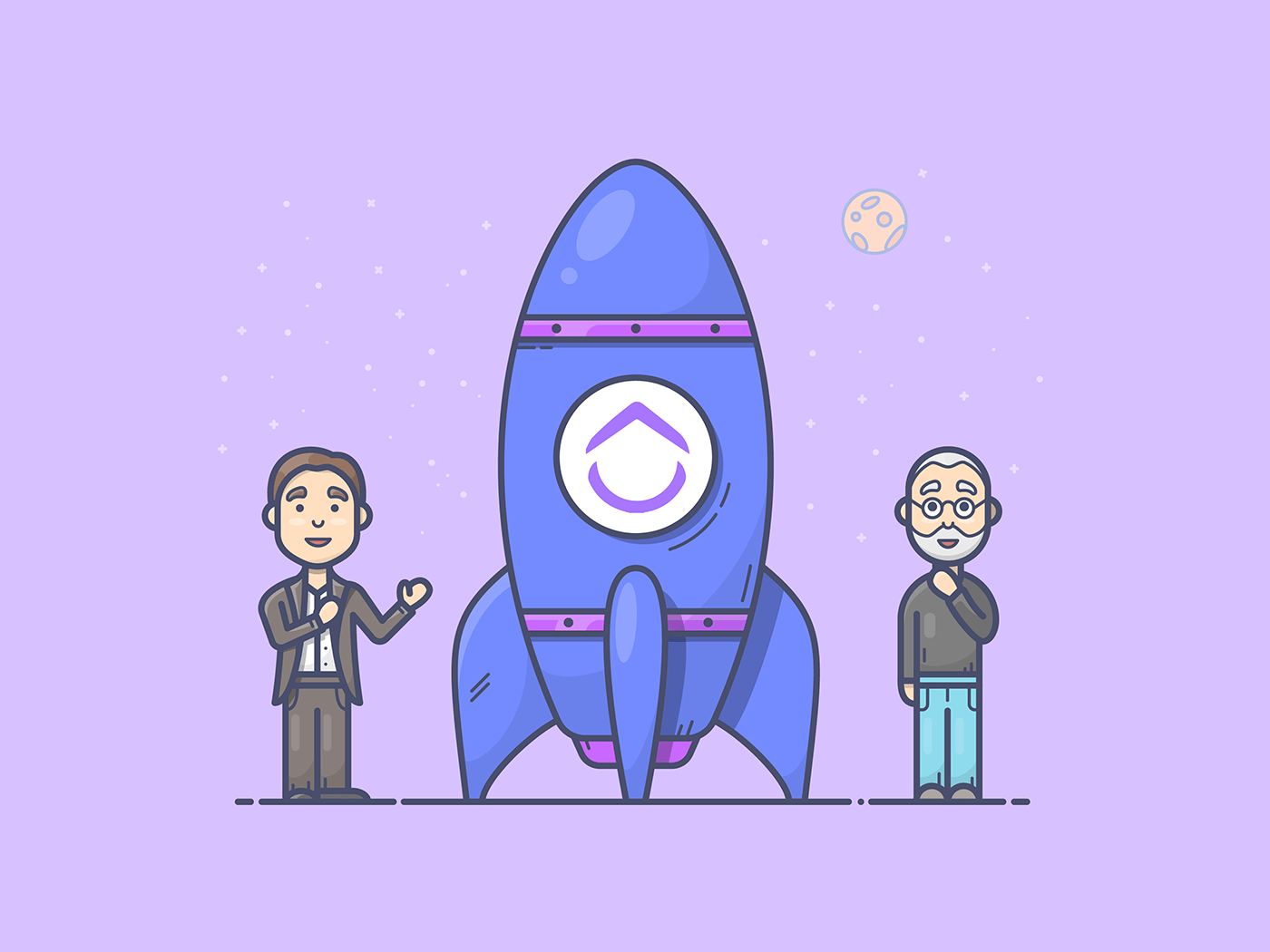 There’s zero doubt that Steve Jobs and Elon Musk were two of the greatest leaders and innovators of all time.

Obviously there’s many similarities (and differences) between the two but the seemingly most inspiring commonality is their utterly ridiculous deadlines.

According to the biography “Elon Musk” by Ashlee Vance, Musk uses a brilliant management trick to get more out of employees.

After interviewing many SpaceX engineers, Vance discovered that Musk doesn’t just set deadlines; he gets people to take ownership over their projects.

“He doesn’t say, ‘You have to do this by Friday at 2 p.m.,'” early SpaceX engineer Kevin Brogan tells Vance.

“He says, ‘I need the impossible done by Friday at 2 p.m. Can you do it?’ […] Then, when you say yes, you are not working hard because he told you. You’re working hard for yourself.”

For passionate, ambitious people this challenge can be highly motivating, even if it’s stressful. And of course for the other type of people, well, you don’t want them in your company anyway.

In fact, a good test for prospective employees is giving them a project, with an ambitious deadline, and see what happens. You want the guy or girl that will work their ass off getting it done well, not the one that takes shortcuts to get it done just on time.

“In his presence, reality is malleable. He can convince anyone of practically anything,” Bud Tribble, a software designer on Apple’s Macintosh team in the early 1980s, says in the book. But it was this mindset that led Jobs “to actually be able to change reality.”

Even Steve Wozniak found the technique to be highly effective and inspiring.

“It enabled Jobs to inspire his team to change the course of computer history with a fraction of the resources of Xerox or IBM. ‘It was a self-fulfilling distortion,’ [Coleman] claimed. ‘You did the impossible, because you didn’t realize it was impossible.'”

But that’s not what matters.

As long as you believe it’s possible, you’ll work your fucking ass off trying to achieve the previously improbable.

At the end of the day, it’s all about how far the needle can be moved. And this strategy always pushes the needle that much further.

Urgency has always been my best motivator for changing things. It helps waking up each day and being grateful to be alive. Consider the possibility that tomorrow is your last.

I’ve lived in this mindset most of my life, as I’m sure Jobs and Musk did. If you’re simply trying to instill this strategy, you will fail. You truly have to believe and breathe it.

When you get to the end of life, will you be more grateful for the easygoing boss in a laid-back environment you breezed through? Or the one who pushed you to learn and grow and achieve more than you ever knew you were capable of?

Awesome read and a great reminder! Thanks for this Zeb

5 Reasons to Consolidate Your Business Tools and Save With ClickUp