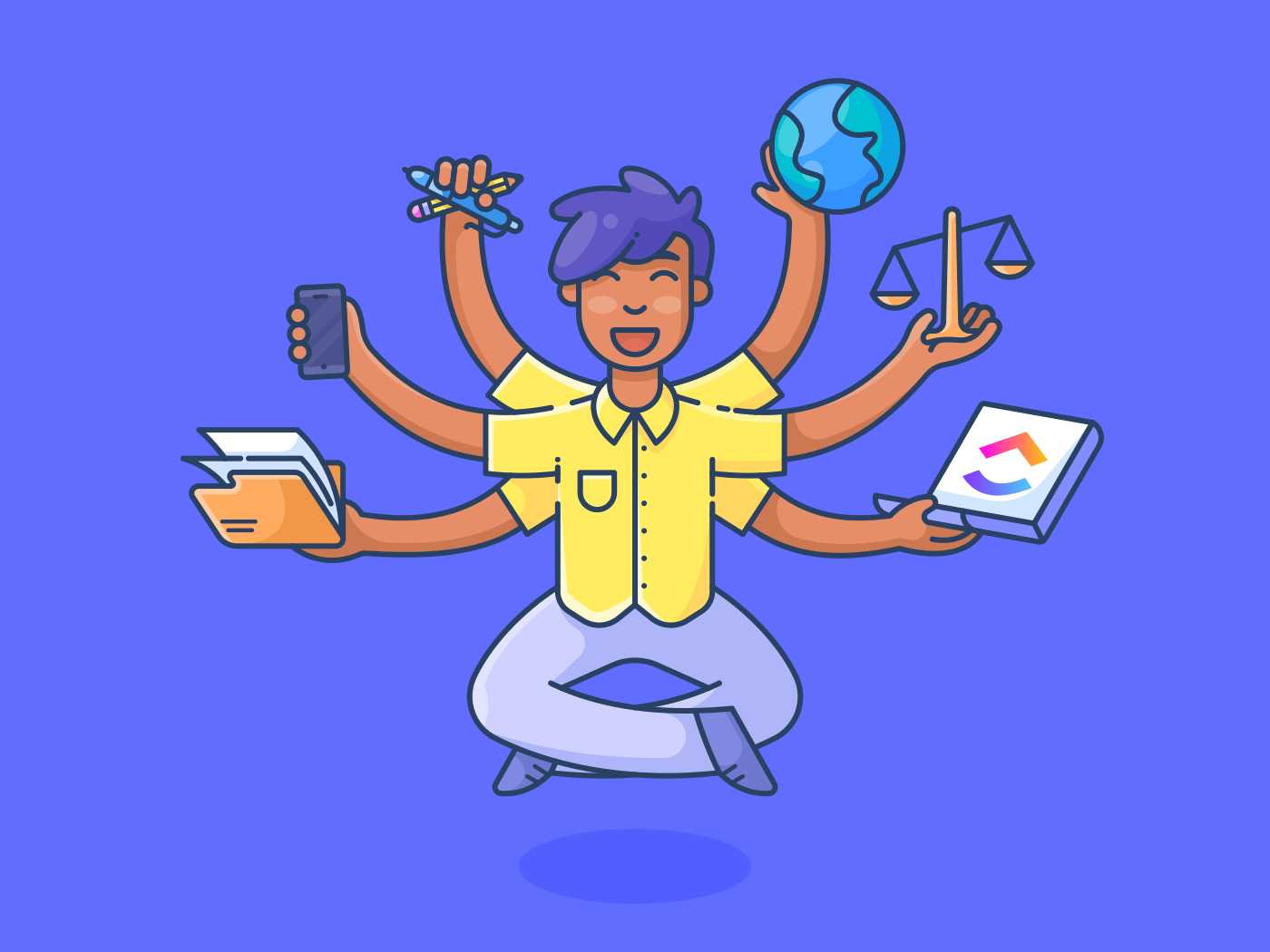 Having a productive team is important. Employees who are proficient with their workflow help contribute to an increase in profitability, output, and overall confidence to the company.

While most skills can be learned to improve productivity, there are employees that may already have the necessary traits and are proficient with their job duties. We’re pinpointing some elements the most productive people have and when to know when an employee could be ready to advance.

Most productive people have some form of organization system that helps them stay on target throughout the day. You’ll probably find that some sort of desktop storage is utilized, as having a clean workspace reduces work-related stress and helps cut time that would have been spent looking for an item. Whether it’s physical or digital, having an excess of clutter distracts the brain and hinders work performance because it’s trying to mitigate the task as well as assess the disarray around. When a workspace is organized, it improves efficiency and creates structure, which only adds to the quality of work being put out.

Establishing a routine is another element that ties in with organization. A routine is important for delegating time and tasks to complete, as well as holding yourself accountable for staying on top of your requirements. A productive employee may exemplify this in some way, whether it’s a physical notebook carried around or an online platform that helps plan and integrate job resources into one place. While some may look at having a routine as confined or rigid, routines actually provide the flexibility to figure out what works for you instead of just ‘winging’ your day.

Emotional Intelligence (or EI) is the ability to identify and manage your emotions, as well as understand and influence the emotions of others. In the workplace, this is a substantial skill to have because it reflects the ability to work well alone or in a group. An employee who is able to interpret their own feelings as well as their coworkers in an assertive and attentive way is important for creating harmony within a team. You’ll find that someone with high emotional intelligence has good social skills, as they’re able to adapt to the tone of any situation.

A 2016 study from Brandman University found that those who display emotionally intelligent behaviors such as self-awareness, self-management, social awareness, and relationship management have a positive impact on co-workers daily performance. Another study from FuturePeople Report concluded that those with high EI are more motivated, engaged, and productive in the workplace. Employees with a better emotional intelligence were able to exceed on individual job performance and work capacity. Not only can EI help with internal teams, but also help drive customer experience and engagement across the board. Those who show this trait will have a more productive workflow as opposed to those who do not.

A core element of productivity is the idea of getting something done in a more timely manner. Initiative is a trait characterized by it’s self-starting nature, proactive approach, and being persistent in challenges in order to accomplish a goal. An employee who is able to take this skill and jump onto a task without hesitation tends to be more efficient with time frames. Since they don’t constantly have to check in with a supervisor on whether or not they should move forward on something.

Workplace initiative is important on many different levels. It can help lead to improvements within a company or between co-workers, and aid in solving problems. Having a team who is looking to further their job development by utilizing initiative skills is what can help a company flourish, a report from DOMO revealed that 25% of employees would be more satisfied at work if they were given the opportunity to do what they do best. So if you see an employee who jumps onto projects with enthusiasm, chances are they’re one of the top performers.

A study on mindful thinking from the British Journal of Health Psychology showed that those who wrote positive thoughts had significantly greater reductions in anxiety and stress more than four weeks after the study was conducted. People who translate this into the workplace are going to project a happier atmosphere and increase engagement and teamwork than those who let challenges overwhelm them.

Having a can-do attitude is what propels efficiency in a job. A co-worker who brings negativity to a space doesn’t just put others in a poor mood, but has a profound impact on the project being worked on itself. Employees who are able to have a positive mindset are the ones who will be able to instill confidence in themselves and those around them as well. With a positive attitude comes improved morale, willingness to collaborate and try new things, and increased productivity.

Being self-motivated is crucial when it comes to productivity. Having an inner drive to bring success for your company and produce quality work is something that isn’t learned, as no one can force you to work hard. People with self-motivation don’t need as much management, as they’re able to delegate their tasks proficiently, without being constantly checked in on. Those who actively seek out new job learning experiences will be self-motivated to learn different facets of a company, and are open to getting as much knowledge as possible to be able to perform better.

People who are motivated will be productive because they want to do well within a job, and will be able to cultivate skills learned to help further their career. They will work harder to deliver better outputs and be flexible when challenges arise to find a way to mitigate it. These employees are highly valuable assets, as they align themselves with leadership skills to be able to advance in a company.

Being productive is something that can be learned, but only if an employee wants it. By distinguishing the traits that aids with productive people, you’ll be able to guide co-workers or new hires with skills to help themselves and the company. Having the proper tools that will aid in workflow can make life a lot easier.