How To Solve For Product Design and Development 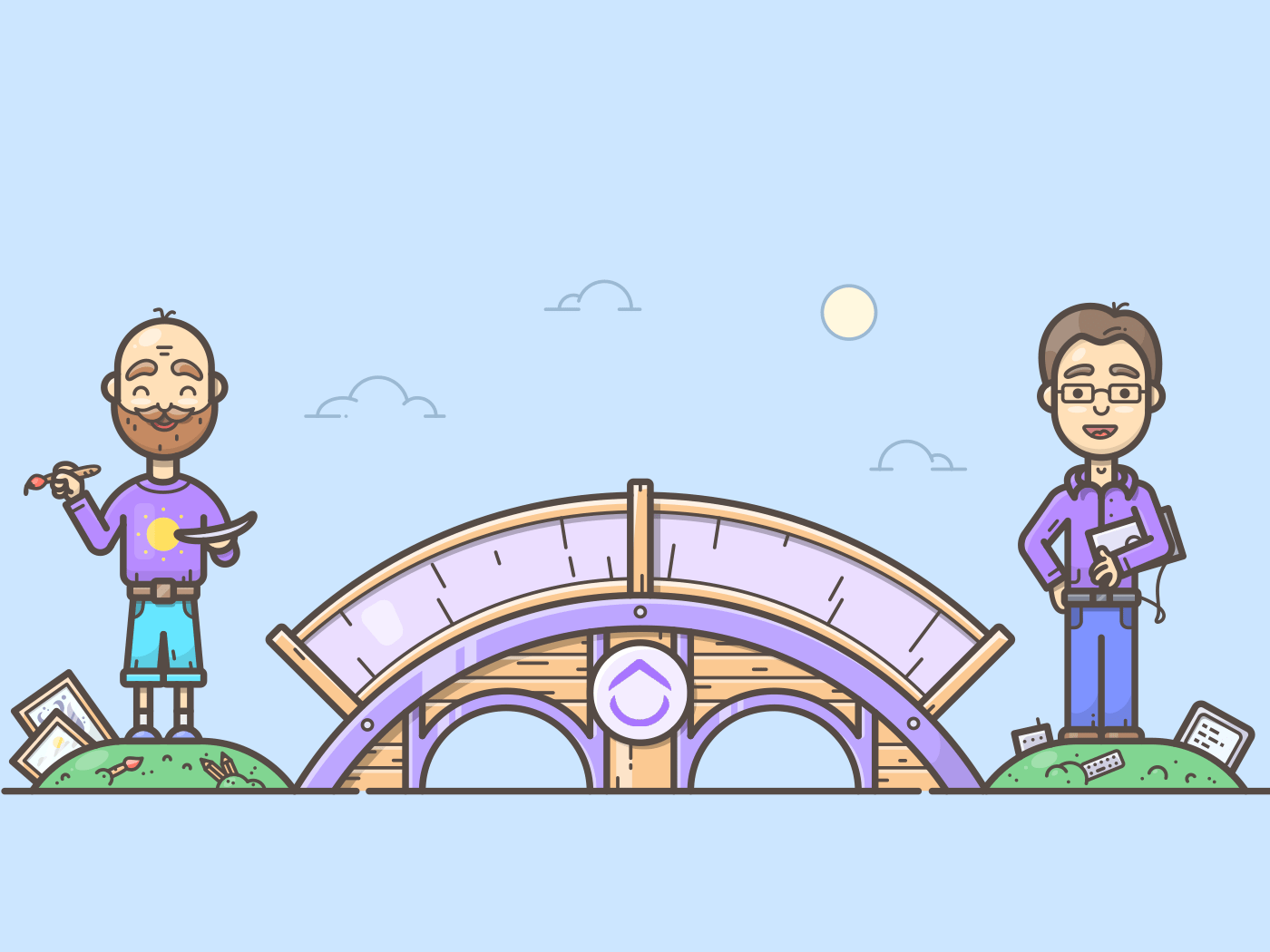 There are two intrinsically linked, yet often separate sides to managing and creating a product: Design and Development.

Design is all about the big-picture. It’s a conceptual, unified approach involved in creating something new out of nothing. The process requires creativity and lots of iterations, it’s a process that takes time and evolves, even during the late stages of development.

Development is all about taking the detailed vision articulated by the designers – whether it be in words or in beautiful design concepts – and bringing it into reality. These are the coders that turn your idea into a JavaScript application that runs smoothly in any browser you throw at it. This can go from rapidly iterating a minimum viable product (MVP) to putting the finishing touches on the last big feature release for a client.

Ok great, you invariably wonder, so what’s the big deal about this “design-development” distinction? Well, it turns out that by failing to properly understand the relationship between these two concepts, teams are opening themselves up to a world of hurt.

Many teams find themselves segregating designers from their primary project management tool. Instead, designers spend their days in apps like Invision – a tool that, although tremendously useful for some teams, carries with it the potential to cause major organizational problems.

Projects that isolate the design and development functions into different teams working inside totally different systems are ignoring one of the fundamental tenets of project management. It becomes harder for the developers to take the project idea from the designers and make something out of it.

Design and development need to coexist and feed off of one another.

It seems obvious that the more a designer knows about code, the more hats they will be able to wear and the more value they will bring to your team and the new product.

However, unintuitively, this isn’t always the case.

Even if you have Mr. All-Star, or people from best web design agencies you’re wasting resources by forcing them into unoptimized conditions.

A word of warning, if your solution to the design/development schism is to find a jack-of-all-trades then I implore you to keep in mind the intrinsic inefficiency in forcing him/her to toggle between design/development specific tools for their day-to-day workflow in creating a product.

Even if you have Mr. All-Star, you’re wasting resources by forcing him into unoptimized conditions.

ClickUp doesn’t believe design and development should exist in two different places, which is why we’ve integrated the core tools and communications infrastructure into one place for a singular approach.

What if, over dinner, a product manager and a designer come up with some great ideas and the designer goes home and gets to work? That’s the beginning of the product design process, right?

As it stands, you already have two versions of the task at hand: One in the designer’s mind and tools, the other in the project manager’s mind and tools. Now this duo is stuck fleshing out the concept from separate silos and limits your capabilities for a full-scale production process.

Instead of bouncing across different platforms, ClickUp eliminates the back-and-forth relay by integrating each tool’s functionality into one place. This empowers teams by keeping all communication in a single location – making it easy for people to stay informed of new and evolving tasks.

ClickUp also makes the designer’s life easier with the ability to comment and assign tasks directly on images as well as comments, ensuring that updates and edits never get lost in Invision again. It ensures a smoother product design process.

In addition, ClickUp offers a range of features for mocking up images, supporting multiple versions of an image, and organizing images via screens for organization

What if you’re one of those teams who use Dropbox or Google Drive for storing assets, when they should really be within your PM software where they’re actually used?

ClickUp lets you store and reference design assets internally in a way that’s scalable and organized. This will also help you refine existing products or improve your new design concepts. You can easily see past mock-ups, iterations and sketches and apply those to the new product and designs.

Using cutting-edge functionality, a complete set of tools, and seamless integration with other platforms, ClickUp is the ultimate system for startups looking to become more productive and agile.

Instead of trying to balance design and development across multiple tools, ClickUp empowers teams with the ability to combine everything into a single location without sacrificing the tools they need.

ClickUp is the first project management platform to be built for both designers and developers. 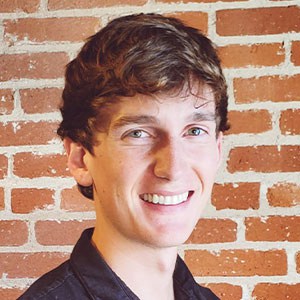